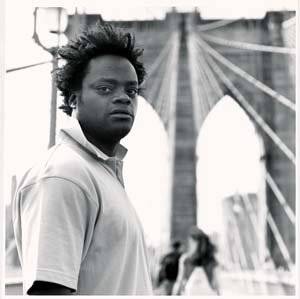 NEW YORK, Feb. 18 (UPI) — A skateboarder from the 1995 movie “Kids” has died in New York from what was believed to have been a cocaine overdose.

Harold Hunter was found dead in his apartment Friday with cocaine “on and around” his body, police told Saturday’s New York Post.

Hunter, 31, skated in Larry Clark’s movie about an HIV-positive skateboarder.

His sister, Rebecca Atkins, told the Post: “He was saying stuff like, ‘When I die I’m going to be famous.’

“He used to have this saying, ‘Legends never die,'” she added.

This entry was posted on Monday, February 20th, 2006 at 12:14 am. You can follow any responses to this entry through the RSS 2.0 feed. You can leave a response, or trackback from your own site.