Responding to “strange noises” coming from a local dairy farm, concerned residents in Newbury, Mass., called the police.Â After investigating the situation, Sgt. Patty Fisher informed neighbors that the sounds were of mother dairy cows lamenting the loss of their calves, who were taken from them shortly after birth. “It happens every year at the same time,” Fisher said. 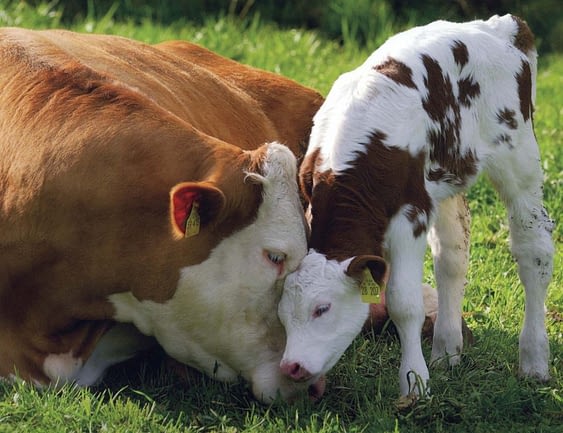 This entry was posted on Thursday, October 31st, 2013 at 11:46 am. You can follow any responses to this entry through the RSS 2.0 feed. You can leave a response, or trackback from your own site.